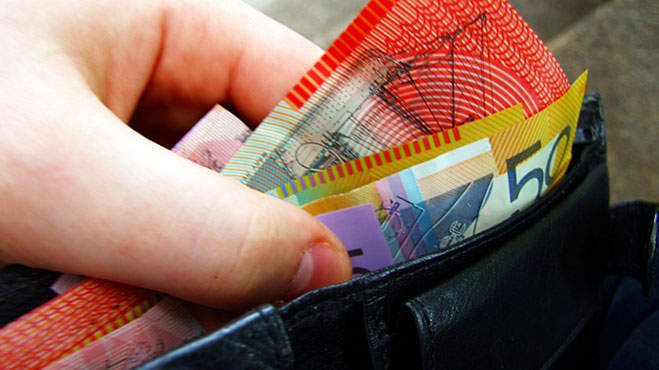 Australian lowest paid workers will be receiving a 2.5 per cent pay rise with the Fair Work Commission announcing a moderate rise to the minimum wage than last year’s 3% increase.

The increase only applies to employees that get their pay rates from the national minimum wage, a modern award or in some cases a registered agreement.

Fair Work Commission president Justice Iain Ross said the increase was lower than last year due to a range of factors. The lower inflation and aggregate wages growth favoured the more moderate increase.

“We have had particular regard to the lower growth in consumer prices and aggregate wages growth over the past year because they have a direct bearing on relative living standards and the needs of the low paid,” he said.

Justice Ross said unemployment was on the rise with the Federal Government predicting a slower than expected transition to non-mining investment.

Some other workplace changes that come into effect on 1 July this year is SuperStream under which employers must make super contributions electronically. Employers can meet SuperStream by either using:

To check if your business is SuperSteam ready visit ATO website.